Going off the reservation

I have finally had enough of TimeWarner's bullshit. I called them this morning and cancelled my service. It will be interesting to see what they do re: billing.


I will be restricted to checking my e-mails and limiting my rants to a few minutes a day for the time being. I'm sure that will make a number of clueless assholes quite happy.--c'est la vie.


Cheers and be well.

I was commenting on another blog the other day (here: http://southernbeale.wordpress.com/2014/07/11/gmooooooops/) being my usual, not terribly polite, self and had, as sometimes happens, a disagreement with another commenter.

Barbs were flung or gauntlets thrown by myself and Mr. McCarthy and after a couple of sallies he left the field (not that I felt as if I had "won" anything) saying:

"I could give example after example of scientists who have committed even obvious fraud using their credentials and standings as scientists who have not been defrocked, as it were. Some retaining major academic positions and renown within the community of scientists, Fritz Haber was given the Nobel in Chemistry in 1918 when he should have been on trial for war crimes using his science, for example. But I won’t abuse the hospitality of Southern Beale to do so. Only, apropos of her post, when it comes to biological creations that could reproduce, uncontrolled and to horrific results, there is no reason to trust scientists to police themselves and good reason to not allow them to."

I made additional comments to him and other folks. The comment thread went dormant and it's now closed. That's all good.

What's not so good is that Mr. McCarthy then went back to his blog and wrote a post about the exchange, an exchange in which he was the victor, I guess. I became aware of this when I found an e-mail which I had missed when it was sent last week. I went to his blog:  (here: http://zthoughtcriminal.blogspot.com/2014/07/you-can-always-tell-atheist-but-you.html).

It's not that I don't expect people to take away that I'm a prick after an exchange like the one we had--or that I actually give a fuck if they do. But, it tends to annoy me when someone does something like he did.

I went to that thread and typed a long comment which for one reason or another would not post properly. It's below this paragraph. Let me be fair, or as fair as I get, in saying that Mr. McCarthy might be a really swell person, I don't know him. I doubt that we'll be buds, but that's not terribly important.

Most of us are grown up enough to consider the source on a blog when the other person is a frequent commenter. Apparently, you're not.
Your first post was an accusation. You said:
"His faith in the benevolence and omniscience of scientists who are just as corruptible as anyone else is willful blindness."
That's an accusation of all scientists as being corruptible; but wait, there's more.
This:
"Science, as a profession, isn’t notably good at following its own rules, as the frequent retraction of papers, at times due to fraud, quite often due to the review process being either faulty or fraudulent, itself."
is your reply to my comment that scientists, as a class, are no more or less dishonest than other people.
Did you miss the bit in my second comment where I said:
"Right. That shit happens in every profession except politics and religion."
BEFORE saying:
"I don’t believe in omniscience, being atheist I expeshly don’t believe in GODLY omniscience." ?
It was you who first brought up omniscience which, though you may be unaware, is a faculty that is demonstrably unavailable to humans.
FWIW, I don't accept as "settled" the issue of the safety, efficacy or economic fairy dust of GMO's, NuKiller power, U.S. foreign policy or any of a large number of other products and enterprises that public and private corporations or the gummint engage in.
You never answered this question:
"So, who brought the fraud to the attention of the scientific journal? It had to be someone with at least a modicum of scientific training, yes?"
So, who was it that broke the story and what is the level of their scientific  expertise? For that matter how do MOST of these stories wind up being told? It's not like anyone who has no understanding of science is going to be able to refute it. It's a classic slippery slope argument.
You seem to have a hard-on for science; why do you even use sciency stuff like the internet?
Posted by democommie at 9:19 PM No comments:

Home of the Free, Land of the Mutt

If you're coming here from FTB, welcome. Unless you're one of the several trollishfuckbags that have infested the blog of late. If that's the case, Fuck OFF!

Comments are moderated because some of my lurkers are very sweet people who do NOT want to read comments by people who use words such as, "Fuck", "Fucker", "Asshole", "Douchebag" and other profane or obscene terms*.

He's right that they weren't REAL immigrants, expeshly if you think of MurKKKa being more like Sudetenland in 1938 or Silesia at around the same time. Not immigrants, except in the same sense as the Scots-Irish in Belfast and other parts of Northern Ireland were in the period ca. 1600--1750. After 1715 a lot of the Scots-Irish came to the colonies and did much the same as they done in Ireland, supplanting the original inhabitants (and in both cases helping the Crown to rid itself of "troublesome" individuals, tribes and nations.

and that's only ONE of the numerous, assholishly obnoxious and completely fucking WRONG memes that Pat is pushing in his latest Op-Fucked-in-the-head columns @ WND. How anyone can consider people like PuKKKecannon, Scalia and other ReiKKKwingers to have EVER been intelligent is way the hell beyond me.

is one of my favorite t-shirts, since the first time I ever saw it. I'd buy one if I did that sort of thing.

Needless to say but the current FUKKAK** at the U.S./Mexico border is sorta pickin' up where Iraq, Afghanistan, Somalia and some other places since 1945 left off in the area of killing totally innocent people for being fucking alive and hurting our fee-fees.

is how I prefer to have our international relationships fostered.

*      Unless they're my comments or the comments of people I like.

The KKKristian War on teh GAY!! 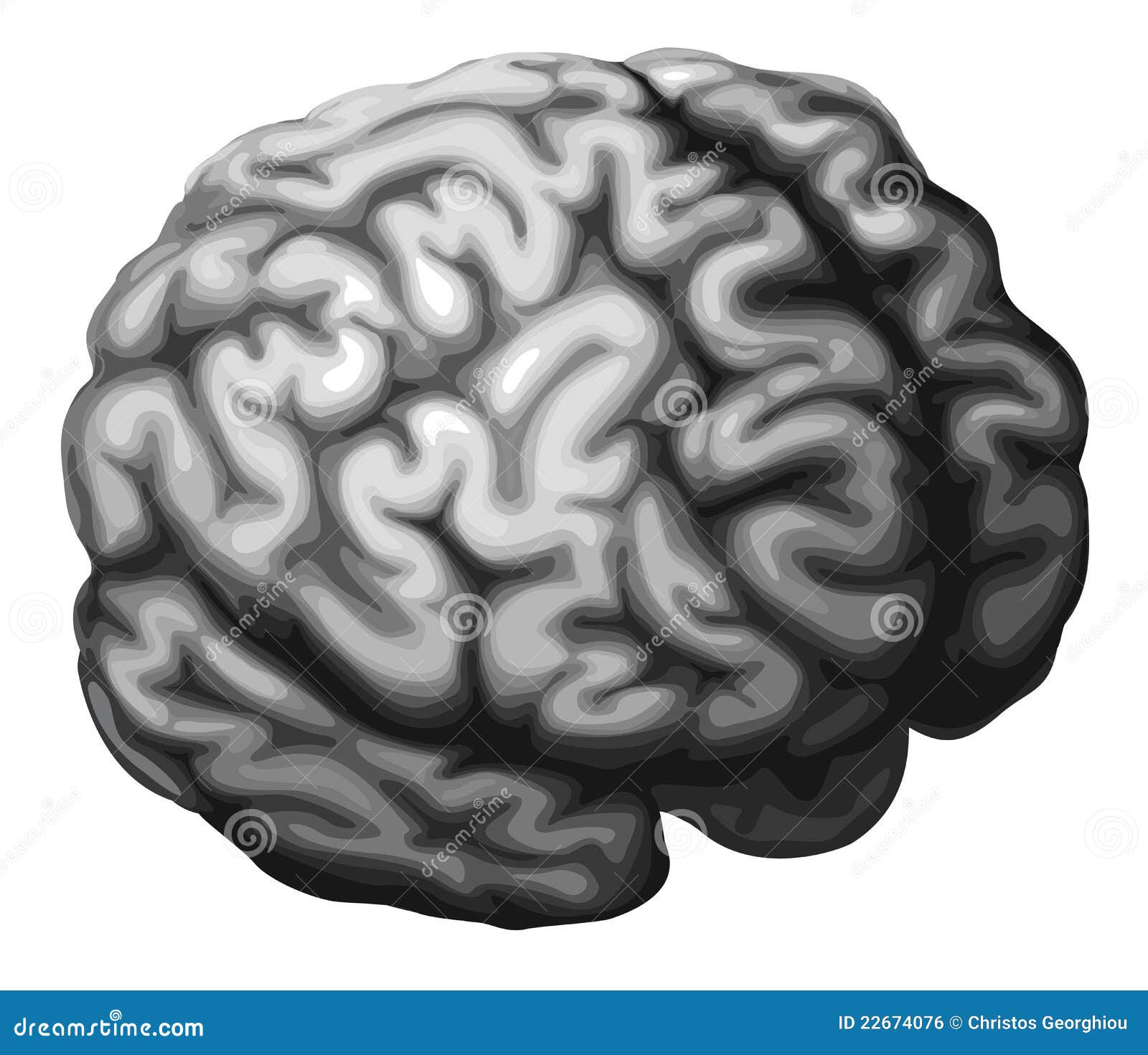 That above? That is your brain.


This below? That is your brain on teh GAY!

It appears that the largely KKKristianist ReiKKKwing of the GOP* has decided that flogging one dead horse, The War on Drugs, is not enough.

Now they want to show the same level of the Burnin' Stoopit indignorance and bigotry on another front--the War Against teh GAY!

I don't got no crystal ball but I can see a line clear to the horizon, starting with the Chik-Fil-Aholes who will now want to restate their "religious convictions" that require them to be complete dicks. Not that they need to tell us twice that they're complete dicks.